On September 20th, Bonhams is hosting an auction in Switzerland that features a whole bunch of fancy cars. More importantly, there are 26 motorcycles, all but three of which are BMWs. 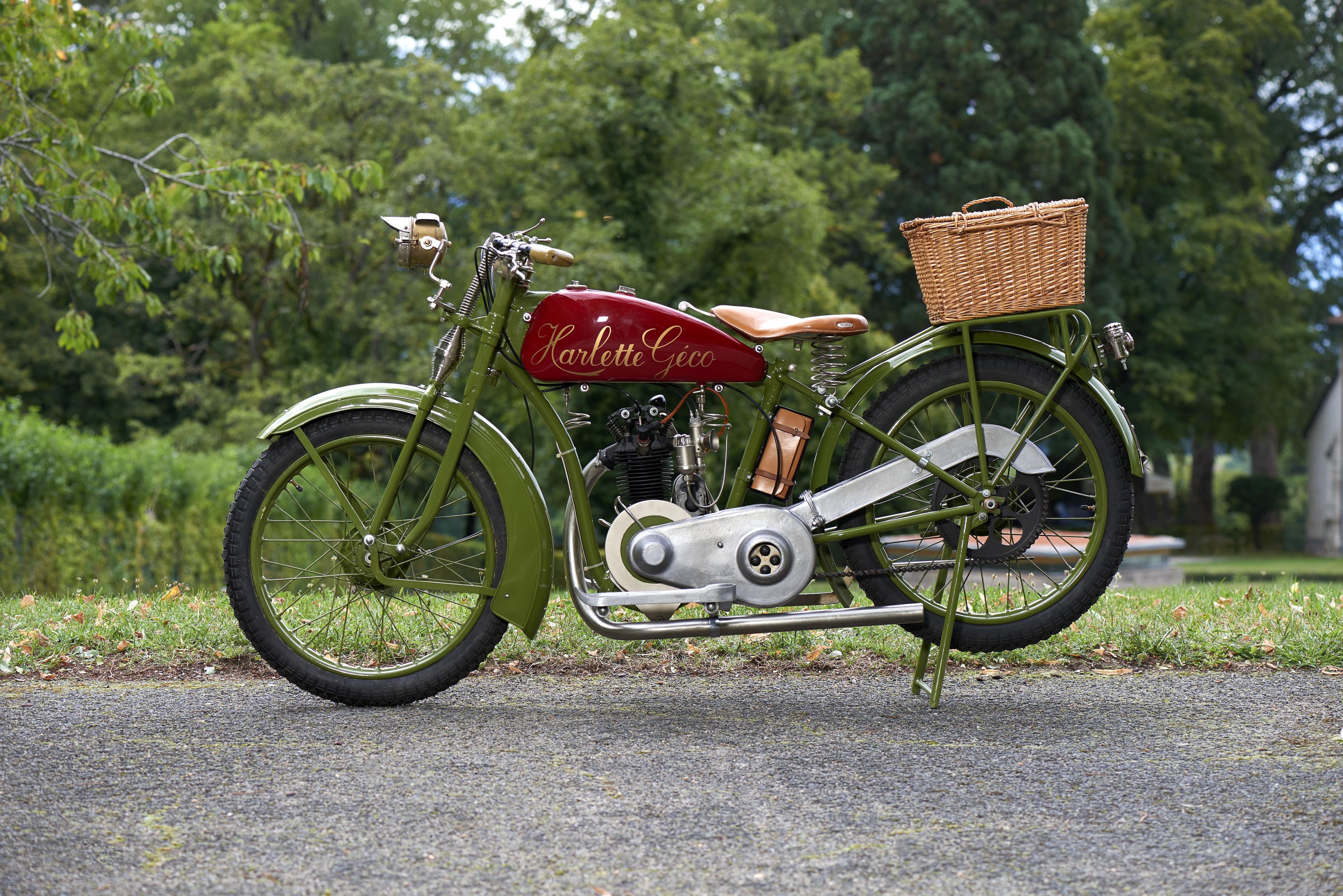 One of those three non-BMWs is a 1926 Harlette-Geco that was the subject of the most recent Guess That Bike. Here are my three favorites, starting with another non-BMW:

This was “originally used by the police force in the Canton de Fribourg, Switzerland” and is said to be in excellent condition with everything working. I’m a sucker for cop bikes, what can I say? I probably feature more than my share of the R90S, so I’m ignoring the stock examples for now. This one stands out to me thanks to the “racing style” rebuild – 336 sport camshaft, wider rear wheel, larger front brake rotors, braced frame and fork, Marzocchi shocks, and of course, the bodywork. BMW made just 1,006 examples of the R57, one of their earliest motorcycles. 1928 was the first year of production for the R57, which featured a OHV 500cc boxer twin. This one’s been restored and has a 6V -> 12V converter to power LED lighting “so as not to overtax the small dynamo.”

Click here to check out all the lots! What’s your favorite?